Global payments company Ripple emptied a digital wallet holding 4,000,000,000 XRP tokens that were used to fund a settlement with a former executive.

Ripple’s now-empty wallet was periodically sending XRP to co-founder Jed McCaleb’s own “Tacostand” wallet. However, McCaleb’s wallet is expected to be drained as he must sell off his XRP in small amounts as a part of the agreement.

The agreement, formed in 2014, prevents McCaleb from dumping his XRP holdings in large chunks.

Analyst Leonidas Hadjiloizou shared the news for his 39,300 Twitter followers.

“The Ripple wallet that funds Tacostand is now officially EMPTY. A year ago, this wallet held more than 4 billion XRP. 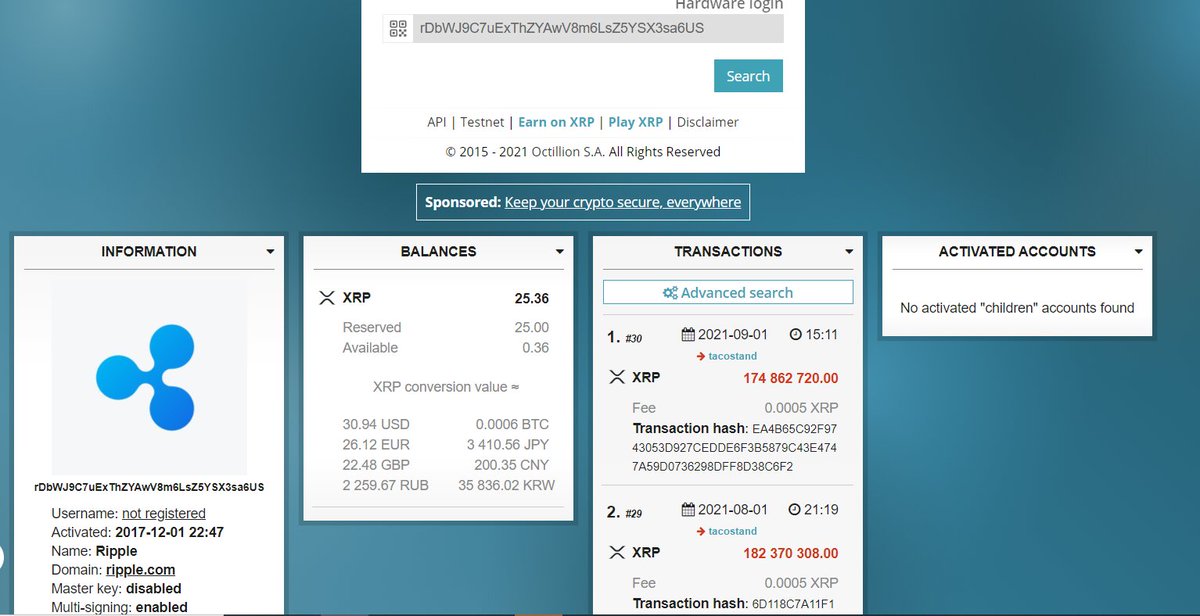 For the first year of the settlement, McCaleb was able to collectively sell 0.5% of the average daily volume of XRP for each day of the week, including weekends and holidays. In the second and third years, he could sell 0.75%, and in the fourth year, up to 1%.

Now, after over four years of the agreement, McCaleb is able to sell as much as 1.5% of the average daily volume.

McCaleb served as Ripple’s chief technical officer before leaving in 2013 to start his own open-source monetary platform, Stellar (XLM).

Bitcoin Cash Is Unable to Sustain Above $620, May Resume Downward Correction