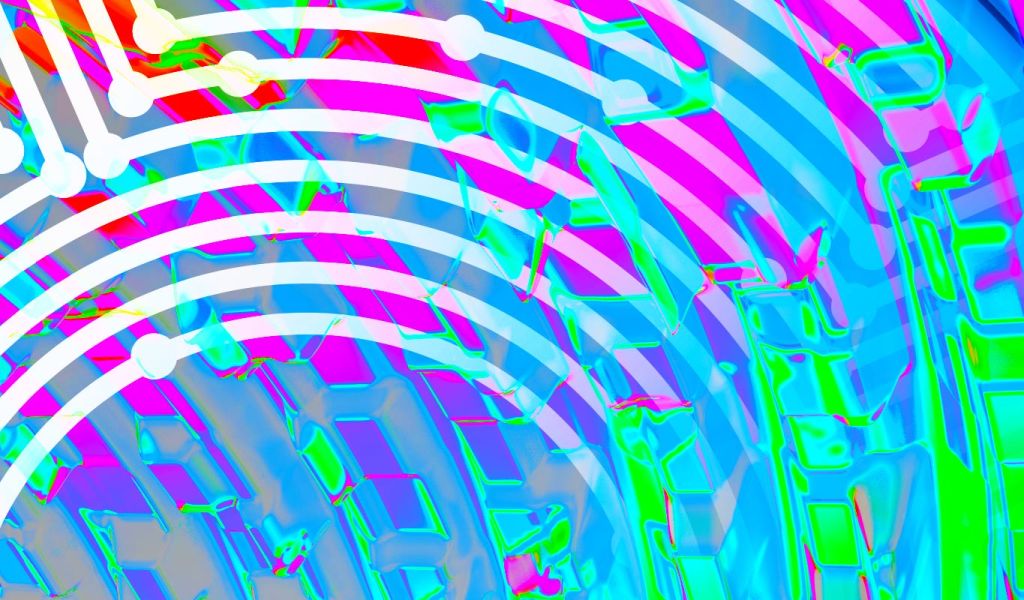 A Japanese banking giant is venturing into the world of digital assets by launching its very own crypto-focused venture capitalist arm.

According to a recent company press release, Nomura Holdings, which has nearly $450 billion in assets under management, today announced that Laser Digital will serve as its new crypto business.

Laser Digital, which has been incorporated in Switzerland, also plans to offer secondary trading servers as well as investment products, according to the press release.

As stated by Kentaro Okuda, CEO of Nomura Holdings,

“Staying at the forefront of digital innovation is a key priority for Nomura. This is why, alongside our efforts to diversify our business, we announced earlier this year that Nomura would be setting up a new subsidiary [focused] on digital assets.”

In May, Andreessen Horowitz (a16z) another venture capital firm, launched a $4.5 billion digital assets fund as the crypto markets slid into a winter.

Andreessen Horowitz, which has over $28 billion in assets under management, said it launched the fund because the world is entering into the golden age of Web3 development.

“We believe blockchains will power the next major computing cycle, which we call crypto or Web3… We think we are now entering the golden era of Web 3.0. Programmable blockchains are sufficiently advanced, and a diverse range of apps have reached tens of millions of users.”

About a week before that, a16z launched a metaverse-focused crypto fund, saying that video games have evolved over the last decade into social media-like networks that utilize digital assets.

This Week in Coins: Dogecoin Outpaces Bitcoin and Ethereum Amid Musk’s Twitter Takeover