The past seven days were quite painful in the cryptocurrency market as the majority of it is trading well in the red. This resulted in $40 billion being lost from the total capitalization, which is inching closer to $900 billion. The most obvious outlier in this is Ripple’s XRP which soared by 50%. Let’s unpack.

Most of the altcoins are also charting considerable losses, with ETH being in the lead, down over 12% weekly. It appears that the Merge failed to positively impact its price, at least for the time being. However, the most obvious outlier remains XRP, which managed to soar by a whopping 50% in the past seven days.

This happened mostly because the trial with the US Securities and Exchange Commission is moving closer to a decision, and it appears that the market is pricing in a positive settlement. Earlier in the week, both Ripple Labs and SEC filed motions to have an immediate ruling, and a decision might come as soon as the next couple of months.

Elsewhere, another significant event was the fact that Nasdaq rolled out cryptocurrency services focused on institutional investors. Nasdaq remains one of the largest stock exchanges, and its involvement with crypto is interpreted as a sign that big money is still interested in the asset class.

Yet, given the macro headwinds and overall unrest and uncertainty in the broader markets, it’s very interesting to see how the following months will shape up. 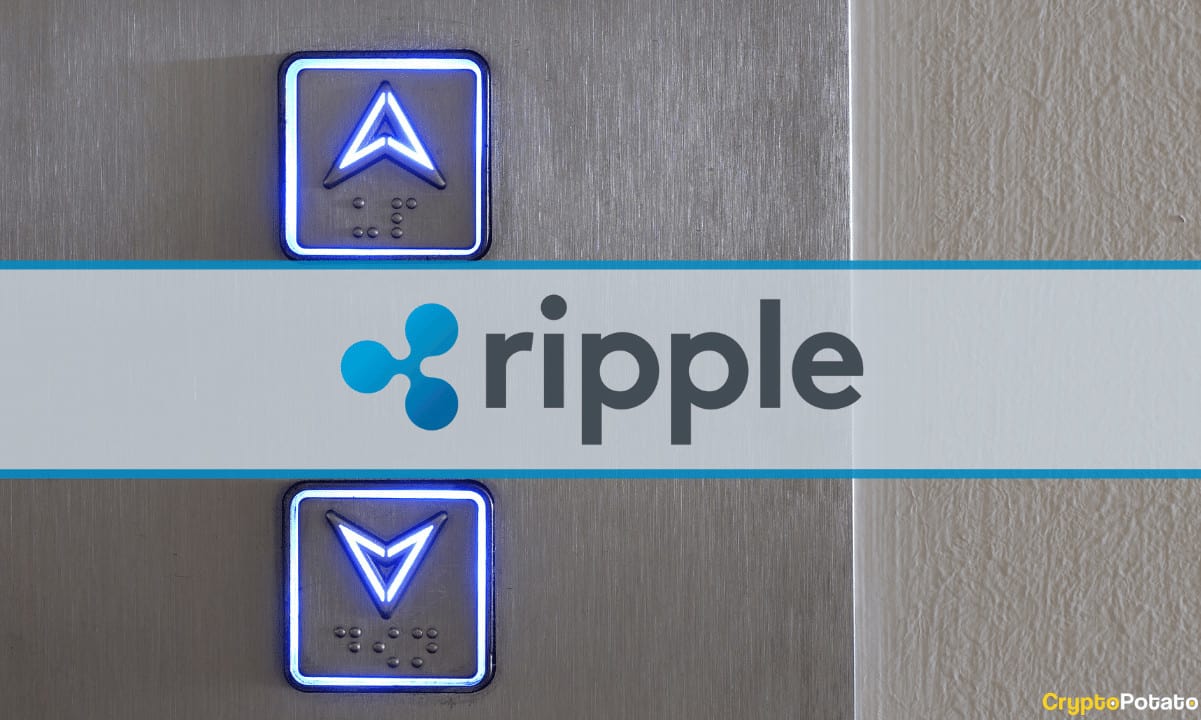 Nasdaq Rolls Out Cryptocurrency Service Focused on Institutional Investors. One of the world’s leading stock exchanges is set to enter the cryptocurrency market officially. The service giant recently announced that it will create a new unit that’s dedicated to the growing cryptocurrency industry.

Kraken CEO Jesse Powell to Step Down After More Than a Decade. Jessee Powell, the co-founder of major cryptocurrency exchange Kraken, will be stepping down as a CEO after spearheading the company for more than a decade. However, Powell is also the largest shareholder, and he will remain the Chairman of the company’s board.

Bitcoin Falls to $19k as Federal Reserve Announces 75 BPS Rate Hike. The primary cryptocurrency by means of total market capitalization, saw its price drop to $19,000 as the US Federal Reserve announced another rate hike – this time by 75 basis points. The entire market went through major volatility.

This week we have a chart analysis of Ethereum, Ripple, Cardano, Solana, and Binance Coin – click here for the complete price analysis.

Ethereum’s Merge is only a month away