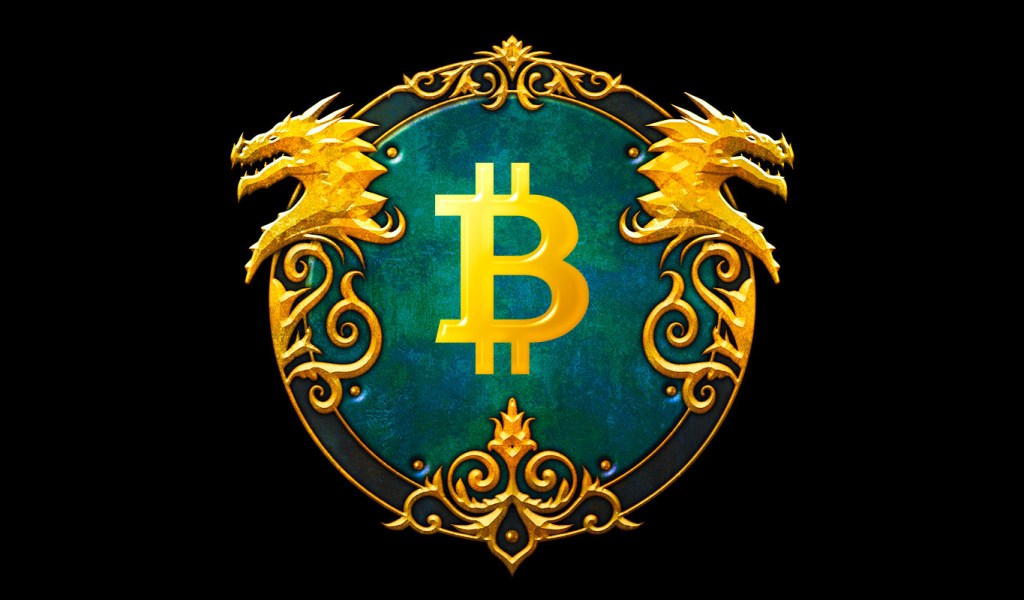 The crypto analyst who accurately called the end of the crypto bull market last year is predicting a shift in trend for Bitcoin (BTC) after nearly a year of bearish price action.

The pseudonymous analyst known in the industry as Pentoshi tells his 612,300 Twitter followers that the macro landscape has changed drastically since Bitcoin hit its all-time high in November of 2021.

Pentoshi says that the Federal Reserve’s terminal rate, or the expected end point for interest rate hikes, has wildly swung over the last the year, indicating a possible change in the macro backdrop.

“With terminal rates at 4.6%, I think you can say at least the rates portion is finally priced in after going from 0% to 4.6%. It’s hard to expect any more upside there, thus the risk can switch to the downside.

I kept my entire macro bearish thesis all the way until BTC took out the lows on September 9th. At which point, I switched to more neutral and looking to bid value. Consumer price index is also potentially at max velocity as well. It’s just hard for me to keep such a strong bearish bias for now.”

Earlier this month, the Fed expressed its intention to keep hiking interest rates until it hits 4.6% in 2023. At time of writing, the federal funds rate is hovering between 3% and 3.25%.

With interest rates inching closer to the Fed’s end point, Pentoshi believes that Bitcoin is due for a short-term relief rally. After the surge, the crypto analyst predicts a final capitulation phase that would set the stage for Bitcoin to transition to an extended sideways trend.